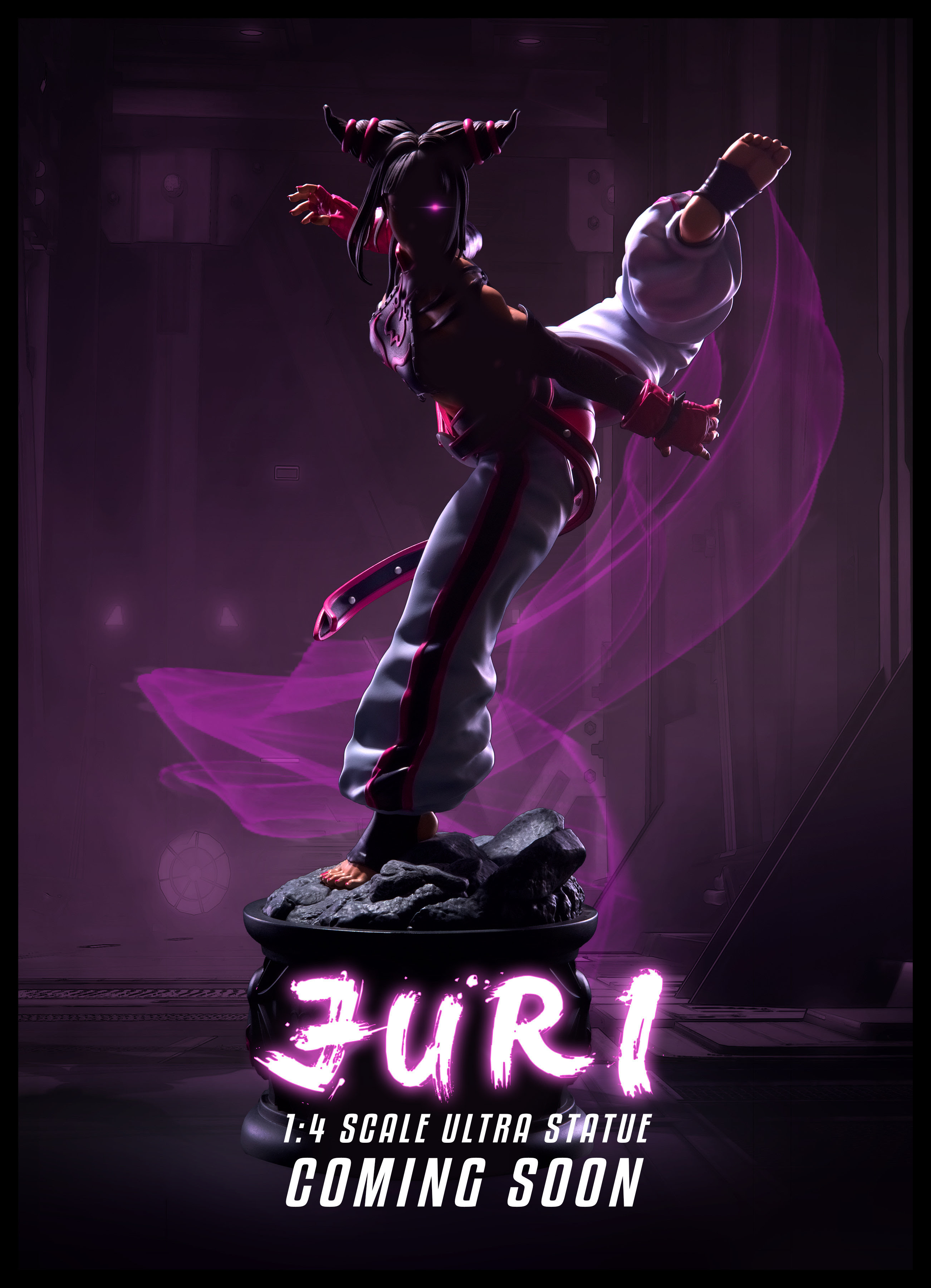 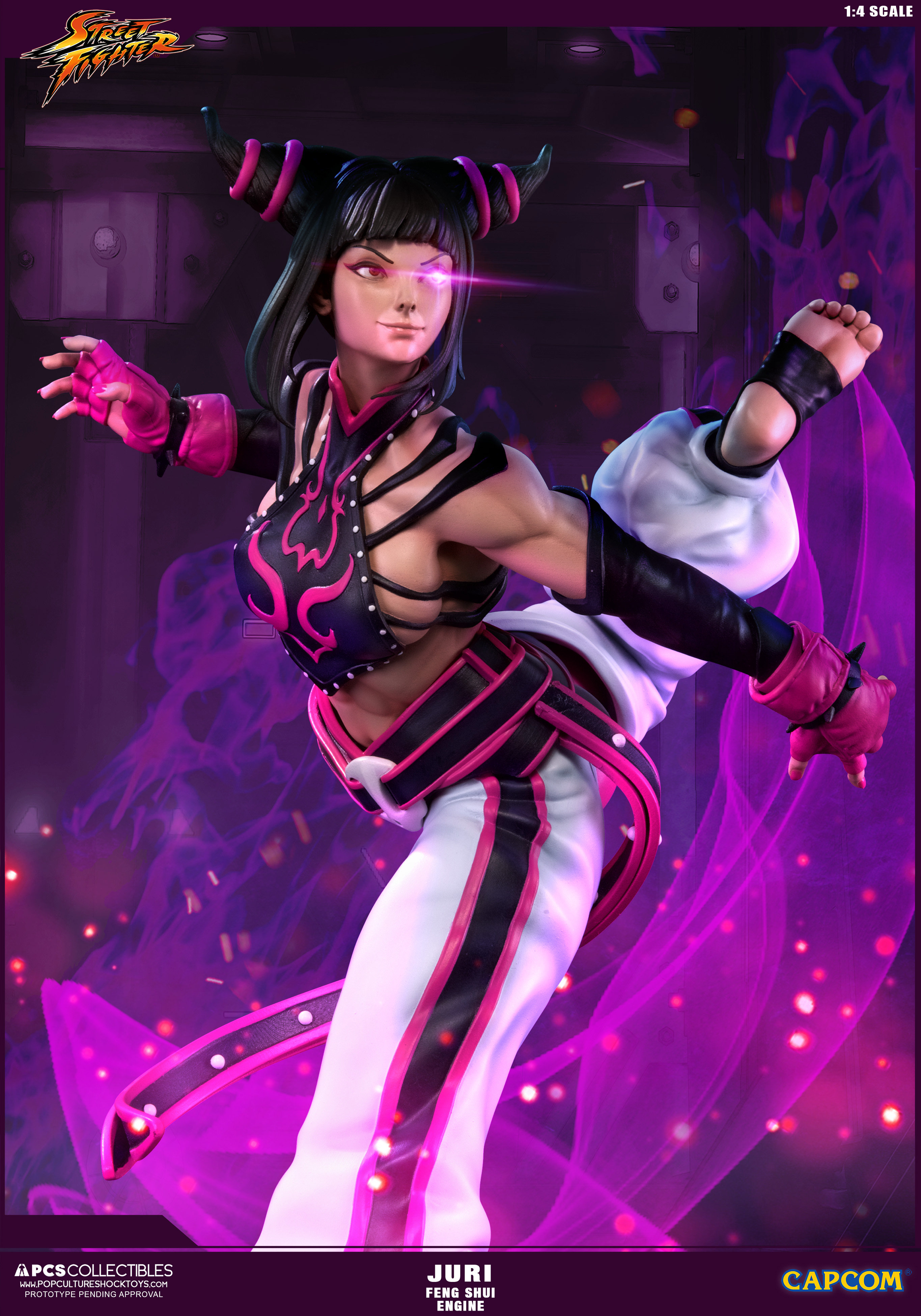 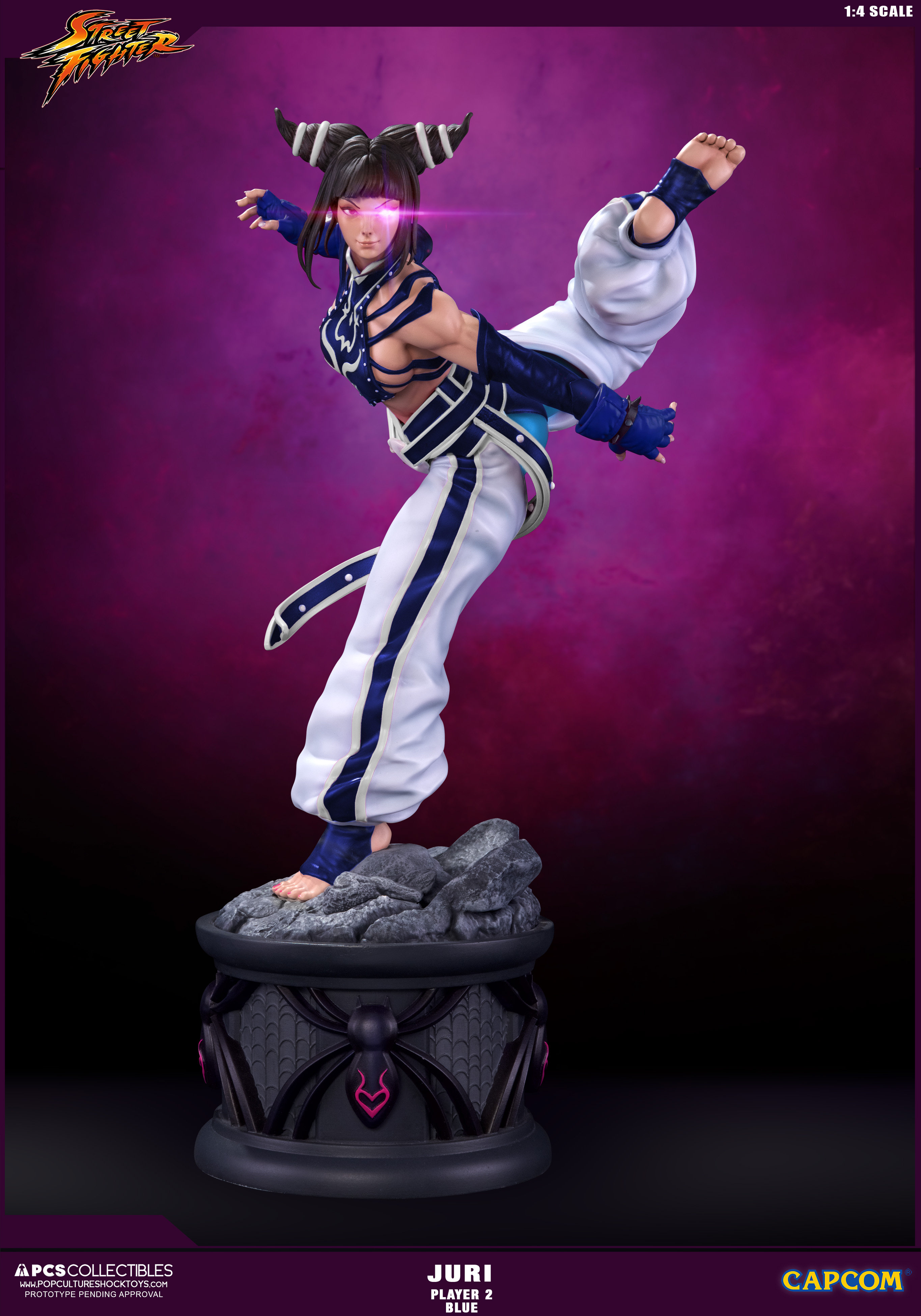 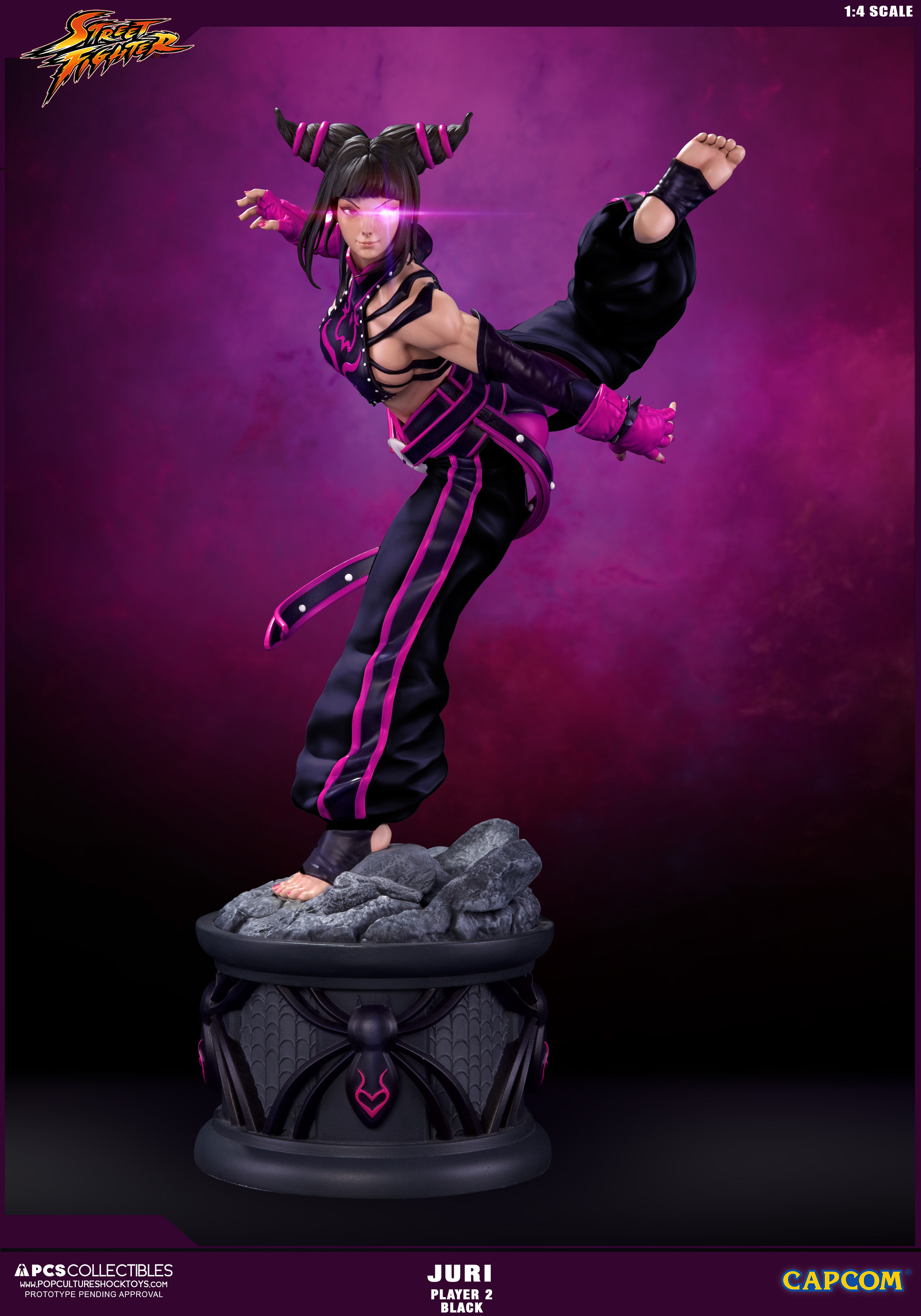 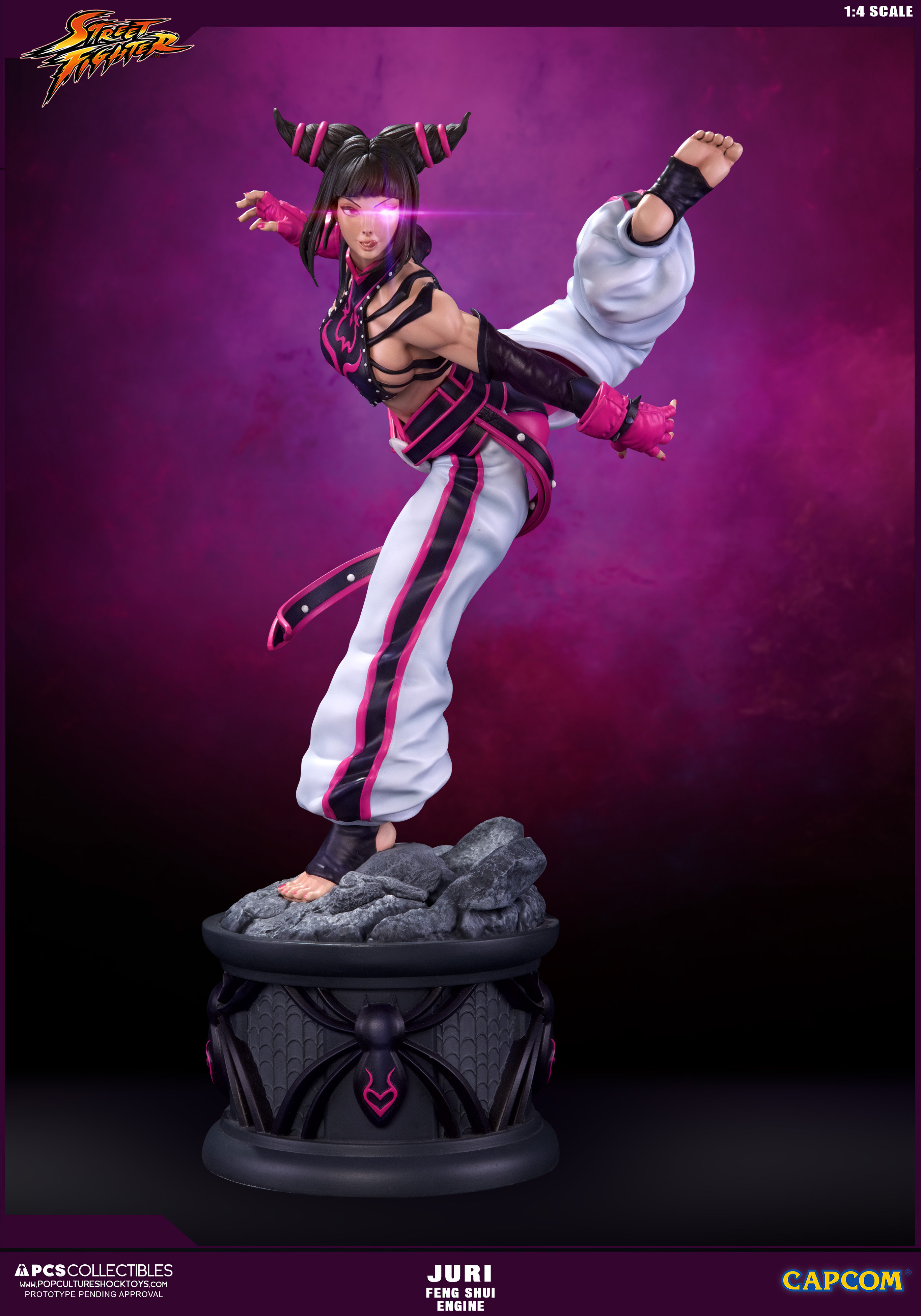 “Tim Burton is taking his international touring exhibition “The World of Tim Burton” to Hong Kong from November 5, 2016 – January 23, 2017. Hot Toys is honored to be invited to create a high-quality collectible art piece from Burton’s 1980s drawing known as “Untitled (Creature Series)”, one of the signature artworks in the exhibition. “The World of Tim Burton: An Art Piece for Collectors” features a self-manipulating puppet creature which, adorned with Burton’s characteristic stripe motif and composed of a simple color palette of black and white with a hint of red, is representative of one of the central themes of his work—that is, to be emotionally felt. And the talented team at Hot Toys has faithfully brought Burton’s artistic vision to life, transforming the 2D graphic work into a stunning 3D sculpture and collectible art piece that fans and collectors should not miss out. As a prelude to the opening of the Hong Kong stop of “The World of Tim Burton” exhibition, 300 sets of this limited edition collectible art piece will be exclusively available for pre-order on FringeBacker for fans around the world. Each collectible is marked with a unique serial number and Tim Burton’s printed autograph.”

SERAPH OF THE END 7